Famous Actors and Actresses Who are Making a Difference

With the increased support for inclusion and strong mental health, actors and actresses have begun to open up about the struggles they faced individually. In addition, many celebrities raised funds and awareness for a cause close to their hearts.

From sitcom actors to game show hosts, Hollywood icons of many different walks have normalized "having a diagnosis." In this blog post, read about a few celebrities who have opened up about their disability.

Lauren Potter has used her hard-earned platform to raise awareness for those with disabilities. She had a childhood filled with various dance classes, which would eventually prepare her for being cast in the teen show “Glee” as the beloved cheer squad leader, Becky Jackson.

Lauren gained an engaging and dedicated fan base, always excited to see her projects. Recently, she made a guest appearance on many prominent television shows, including the historical comedy “Drunk History.”

Lauren also dedicated her time to advocacy work for several organizations. She is active on social media, and she regularly shows support for causes.

Michael J. Fox is a well-known actor who starred in many popular films, such as “Back to The Future.” After making the personal decision to disclose his Parkinson’s diagnosis to the world, Michael has invested his resources and attention in advocating for himself and everyone who battles the disease alongside him.

The organization that bears his name, the Michael J. Fox Foundation for Parkinson’s Research, is dedicated to researching the disease, raising awareness, and hopefully finding a cure. In addition, Michael has stayed active in the acting community, even voicing a character in a short film in 2021.

Howie Mandel, a well-loved actor and producer, openly shares some of the struggles he faces being diagnosed with ADHD and OCD. While he was born when mental health had not been adequately researched, he was raised by encouraging parents who endlessly supported him.

Since then, he found work that fits well with how his brain works. As he opened up about his disorders, he found endless support from those within the mental health community. As a result, he continues to inspire those struggling with mental health to continue to meet their goals and live life to the fullest.

Acceptance for people with disabilities has dramatically increased, and celebrities are among a large crowd of people who are opening up about their struggles. In addition, many famous icons have done their part to change the outlook on those with disabilities.

Truly, anyone can make a difference – not just the rich and famous. With widespread awareness and more inclusion, the world for people with disabilities has dramatically improved over the past century. 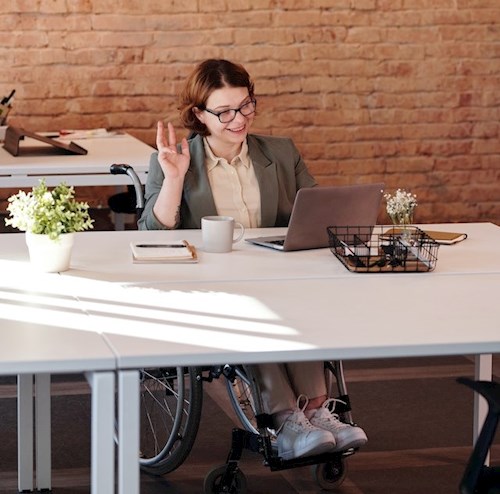 NDEAM: A Reminder of Inclusivity

Myths and stereotypes continue to create barriers for those with disabilities seeking employment. In honor of National Disability Awareness Month, we are reminding everyone of the contributions of America’s workers with disabilities by raising awareness of disability employment issues. One of those issues is an inclusive business environment for everyone. 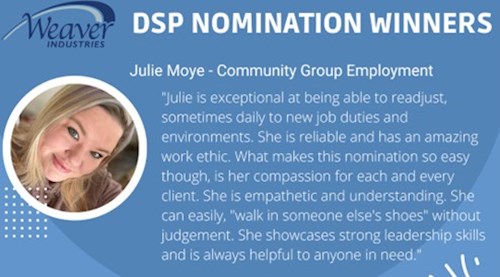 Spotlighting What’s Next: “Growing Together”

Weaver has celebrated 50 years of growing an impact throughout the community. From new programs to initiatives, we have taken the time to spotlight areas of business that have helped us fulfill our mission and maximize our impact. One of those areas is our employees. 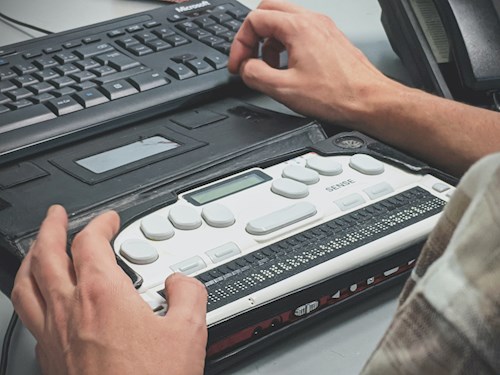 What It Means to Be Accessible

Accessibility is heard and seen a lot these days. But do you understand what it means?