Seth, a Weaver Community Employment employee who works at The Schaeffler Group, has always been very active in his community. He has been a Special Education Parish School of Religion volunteer at St. Ambrose Parish in Brunswick for over 20 years, and he was inducted into the Brunswick High School Sports Hall of Fame in 2016 for being “one of the most dedicated sports fans Brunswick High School has ever known.”

To say that Seth G. is also “extremely active” in Special Olympics would be an understatement.

Seth has spent more than two-thirds of his 36 years involved with the Special Olympics. Since the age of 10, Seth has participated in several sports, including golf, swimming, soccer, track, softball, basketball and bowling. Seth has been awarded more than 350 medals for his athletic efforts. “He pretty much participates year-round,” said his mother, Peg. “He just goes from one sport to the next.”

In addition to being a “year-round” Special Olympics athlete, Seth is an Athlete Leader, an Athlete Leadership Council member, a Certified Health Messenger, and has just become a member of the Ohio Northeast Regional Board. Most recently, Seth was chosen to represent Ohio as an athlete delegate for Capitol Hill Day.

This is the 19th year Special Olympics has organized Capitol Hill Day, which includes over 500 delegates representing 48 states. Special Olympics athletes, Unified Sports partners, family members, organization leaders and supporters came together on February 10th and 11th for this annual event, leading more than 300 virtual meetings with Members of Congress in both the House and Senate, inviting their elected officials to partner with them to support inclusive education and health initiatives for people with intellectual disabilities (ID).

The role was easy for Seth. He’s always been a strong advocate for Special Olympics; inviting everyone he meets to attend his next match or meet. “They just have to come and see (for themselves), he says, “and they will love it!” 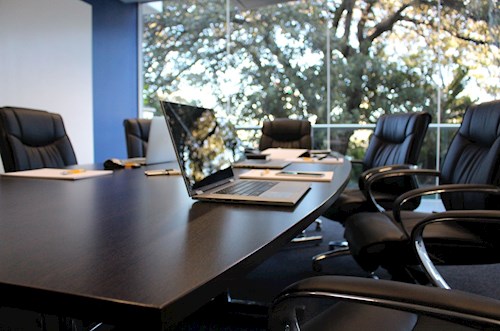 Learn why the Board of Directors is extremely important in achieving Weaver’s mission, which is to maximize the independence and personal fulfillment of individuals with disabilities through community, business, and family partnerships. 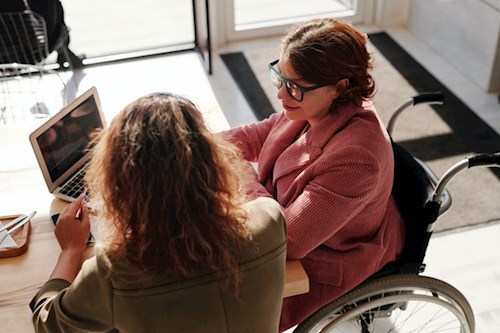 Why It's Important to Raise Awareness Around Disabilities

Due to the stereotypes and discrimination surrounding people with disabilities in our community, the biggest roadblock is other people. Learn about why it's important to raise awareness around disabilities in this blog post. 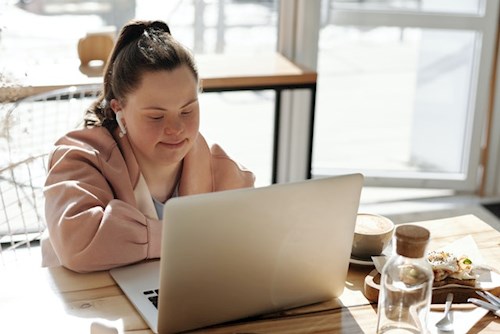 What is Developmental Disability?

What is developmental disability exactly? The textbook answer says it’s a group of conditions that happen from impairment within physical, learning, language or behavior. Learn more by reading this blog post.